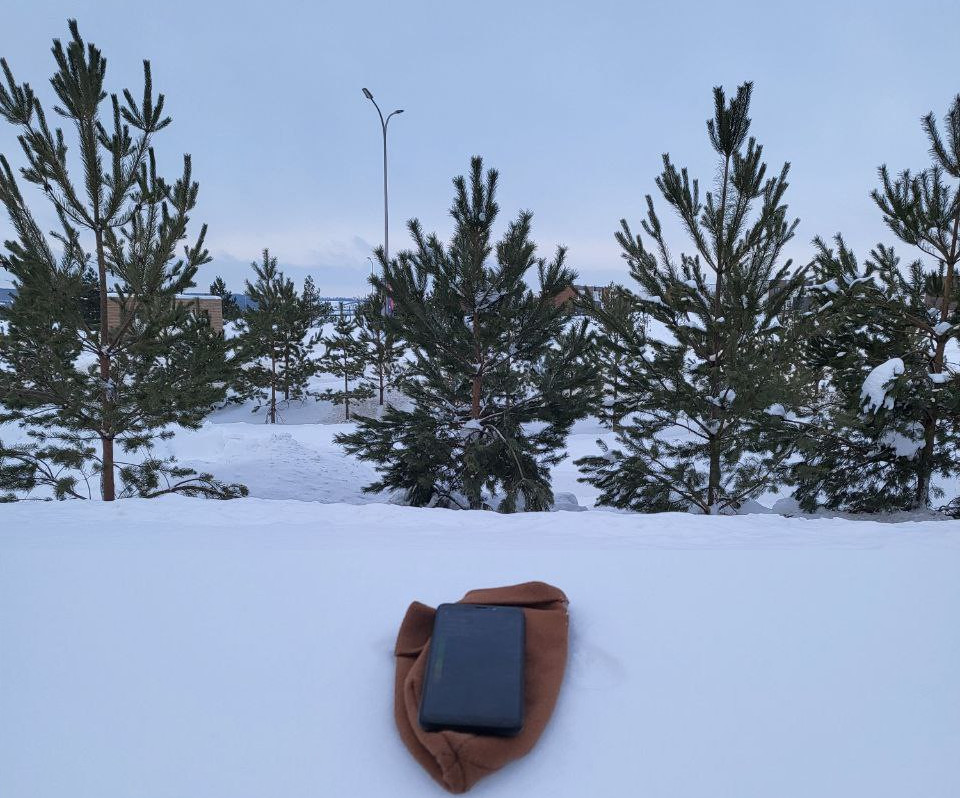 We are trying to stabilize nemo packages. There were some improvements in GPS and USB modes. The Finger print authentication was added. There are some new applications such as calendar, alarm and welcome screen. You can take a look at how to run SailfishOS apps on Nemo and test halium devices. We now have Polish translations.

The aim to is provide stable releases based on tagged versions. At the same time we keep some packages based on the latest and greatest master branch. Here is a list of packages which was renamed (i.e. moved to stable). Next step is to make sure everything is building together with Manjaro repositories. This means update of nemomobile settings in manjaro-arm-tools. We had an issue with missing autologin group for manjaro user (default user), which was first solved by an ugly hack, now a proper fix has been merged, but workaround is probably still present in our code.

This means also that stable version should be updated after some period. About 20 packages were really updated this month. For example commhistory-daemon or system-settings-plugging.

The translation continues. I forgot to mention that last month we added a Polish translation.

There is also some work on finger print authentication either with PinePhone fingerprint cover or VollaPhone or other halium based devices. Open source software is great because improvements in NemoMobile affects also other distributions. There were related fixes in Plasma.

A lot of debugging of GPS was done. It required manual update of /etc/geoclue/geoclue.conf for tests, testing with gpsmon and new upstream version of geoclue. There was a typo in configuration. There were missing items in geoclue-gpsd-provider. Additionally, It turned out that geoclue doesn’t provide the number of satellites. The geoclue2 is now optional for glacier-home. I guess Sergey will continue in summer with that ;-D

The usb-moded configuration was fixed, hence the daemon should work now. The ini file was removed. There was some missing configuration or module in kernel. Even g_ether module was missing.

The NemoMobile “core” is starting to be stable and providing enough interfaces for end user applications. Most of applications are still either missing, or have very few features. The basic functionalities such as alarm clock are not ready. However, we are working on it.

Here is a short demonstration of alarm clock application. It looks like homework for a high school student, but it actually has some tricky parts. First, the alarm should wake up the device from deep sleep mode. Second, it shouldn’t prohibit entering deep sleep mode. Luckily, that part should be solved by timed daemon originally developed for Maemo.

Communication with the daemon is done via dbus. Make sure you are running daemon systemctl --user status timed-qt5 and make sure that daemon is not in ACT DEAD state. You can use unfreeze script for that purpose. The integration into OS is still to be done.

The glacier-calendar and nemo-qml-calendar-plugin made it finally into nemo-packaging. The application it self was also improved a little bit. The month view shows now the number of events per day. It allows to choose day and view its events. The agenda view was also a little bit reworked. It is using ListViewItemWithActions now and allows deletion of the event. There is still a lot of work around.

There is also some progress on first boot application called glacier-welcome. This application should help with initial configuration. Configuration of password, language, wifi, timezone, and others as is usual with other mobile operating systems.

Some people want to run Silica API in Nemo and other APIs to be able to run SailfishOS applications. This could be achieved by re implementation of closed source parts. Erik made first steps in its implementation. He is using it within Cutie-shell with also runs on top of Manjaro. The PKGBUILD is also available. He was trying to run the nanofiles application. You definitely need to compile libsailfishosapp and mapplauncherd which we recently removed from Nemo If you want to try it.

Erik also reported the issue with saved networks in glacier-settings. The section basically doesn’t show anything. It turned out, that libconnman-qt wrapper tries to provide Saved networks. Upstream connman doesn’t export this list, but SailfishOS fork does. Erik suggested replacing saved list with favorite list. In this case we suggest sending patches to upstream. Probably could be a good idea to provide both lists. We may include that patch yet or its variant, but I want to understand its behavior first.

Erik was speaking about some changes in halium images. The images generated by CI are available on github. The installation should be easier now. The zips can be sideloaded via TWRP. I am not sure how different that is from the installation instructions described in previous post. Erik tested it on volla phone (ygdrassil) and sargo, so it should boot at least.