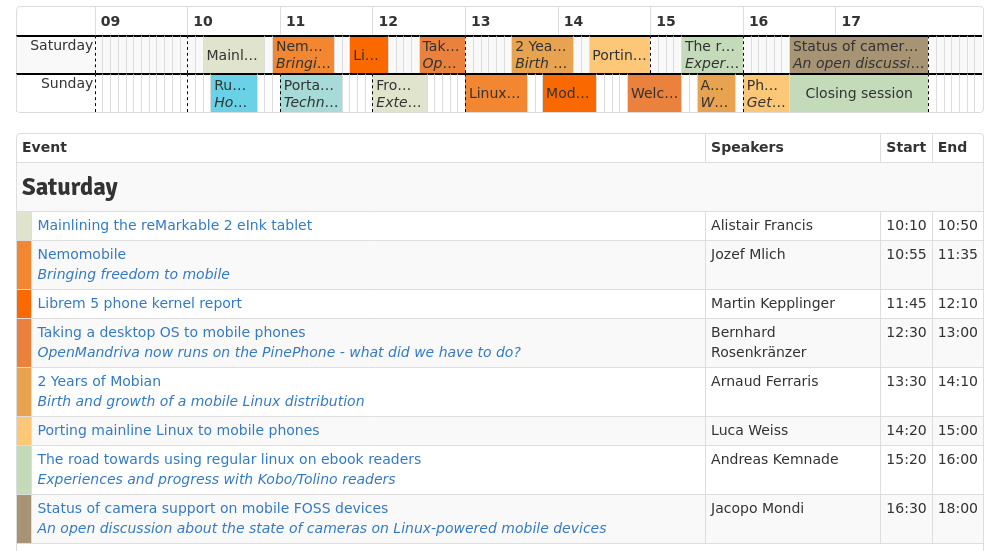 What does the dot in the middle of the keyboard do?

Is that a trackpoint on the virtual keyboard? 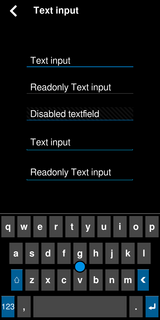 Is there any possible way to test this os out if you don’t have a PinePhone?

Is this a desktop env or a full distrib ? Is it based on a know linux distribution ?

The desktop environment is called GlacierUI and it can be installed on postmarketOS. We distribute NemoMobile as full distribution (it includes Manjaro packages).

in the sense of what is not working: this is up to hw support by manjaro, right?

It depends. Some parts don’t work due to support of hardware in Manjaro. Others due to troubles in nemo components implementation.

It is like displaying apps side by side in Android

NemoMobile is using some Jolla open source components. They are developing them and publishing to github. We are using their work. Many thanks for it! They are not contributing directly into nemo specific packages.

The explanation is in blog post: A Message in a Bottle - from the Mer Project

Why Nemo moved from mer to manjaro? It sounded like Nemo had to move away because Jolla stopped contributing to Mer

The mer project was staying with old Qt (5.6). most probably due to licensing issues. They had many forks and many oudated packages. Patches from the community weren’t integrated as fast as we wished.

Does someone know if they use Wayland or Xorg?

Lipstick is a wayland compositor. More description is at Glacier Home page

so, why phonecalls are not working on pinephone? I presume it is not true for other pinephone distros

First, we are using ofono (qofono) and other distributions are using ModemManager which seems to be better supported.

Second, we are using different revisions of board. It seems some specific configuration might be necessary.

Are the old UI mockups still the goal for what the Glacier UI should eventually look like? They look very nice :)

Some parts might still be implemented. Currently, changes are done in order to make applications usable. We are just a few people. Patches are welcome.

We have some issue with integration with geoclue2.

I will go on the record as saying that Manjaro Linux is a bad Linux distribution and a bad place to send this money. They have a history of internal corruption, a record of questionable spending, and a plethora of technical issues and problematic behavior in the FOSS ecosystem. What limited budget there is to go around was wasted in their hands.

We haven’t had any issues with Manjaro so far. They are accepting our patches and discussing all issues publicly. We will consider moving somewhere else in case of troubles.

How releases are handled for the moment ? (Versioning and so on)

Now we are moving to first “stable” release.

Are you representing a company or working on behalf of a company?

Or is your involvement a hobby? It is important to know if there’s a company sponsoring development of Nemo.

We don’t have any developers paid by any company. It’s our hobby.