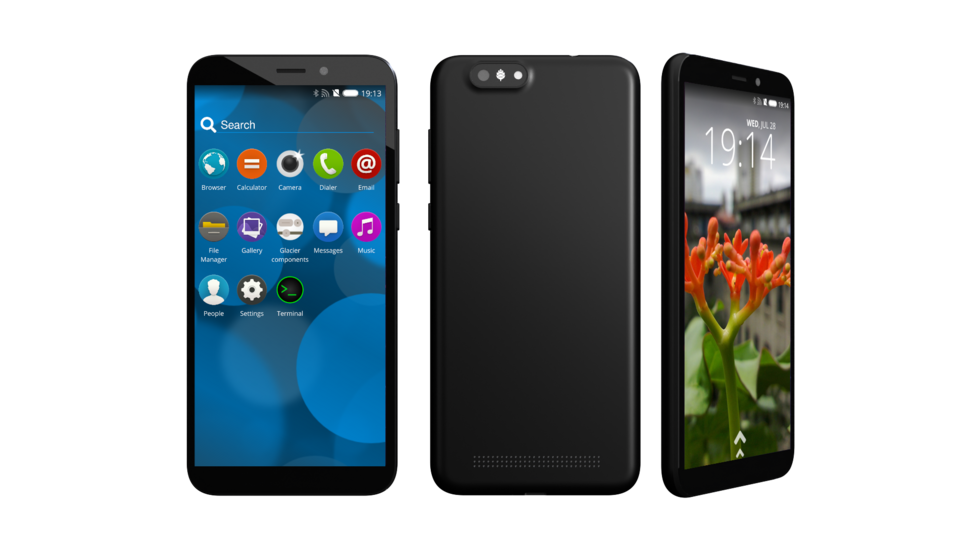 As last month, we have some news about project progress to share. I am publishing this on my personal blog and usually one or two days later on nemomobile.net. I would like to say thank you to Sergey for most of changes and to Mark who is fixing my grammar in those blog posts.

Previously, I was testing flatpak and found out that flatpak applications could be installed and started, but icons on desktop are missing. Sergey added right directory into lookup for *.desktop files and voila. It works! 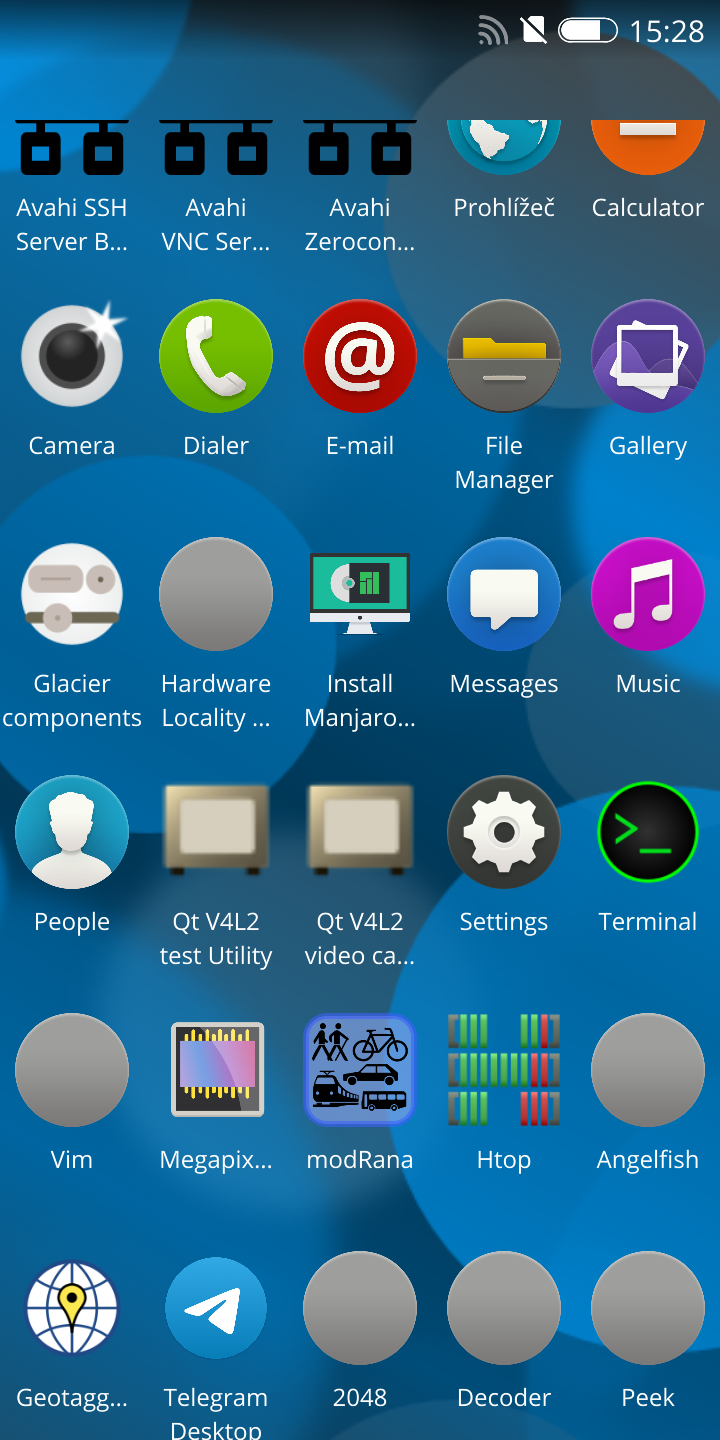 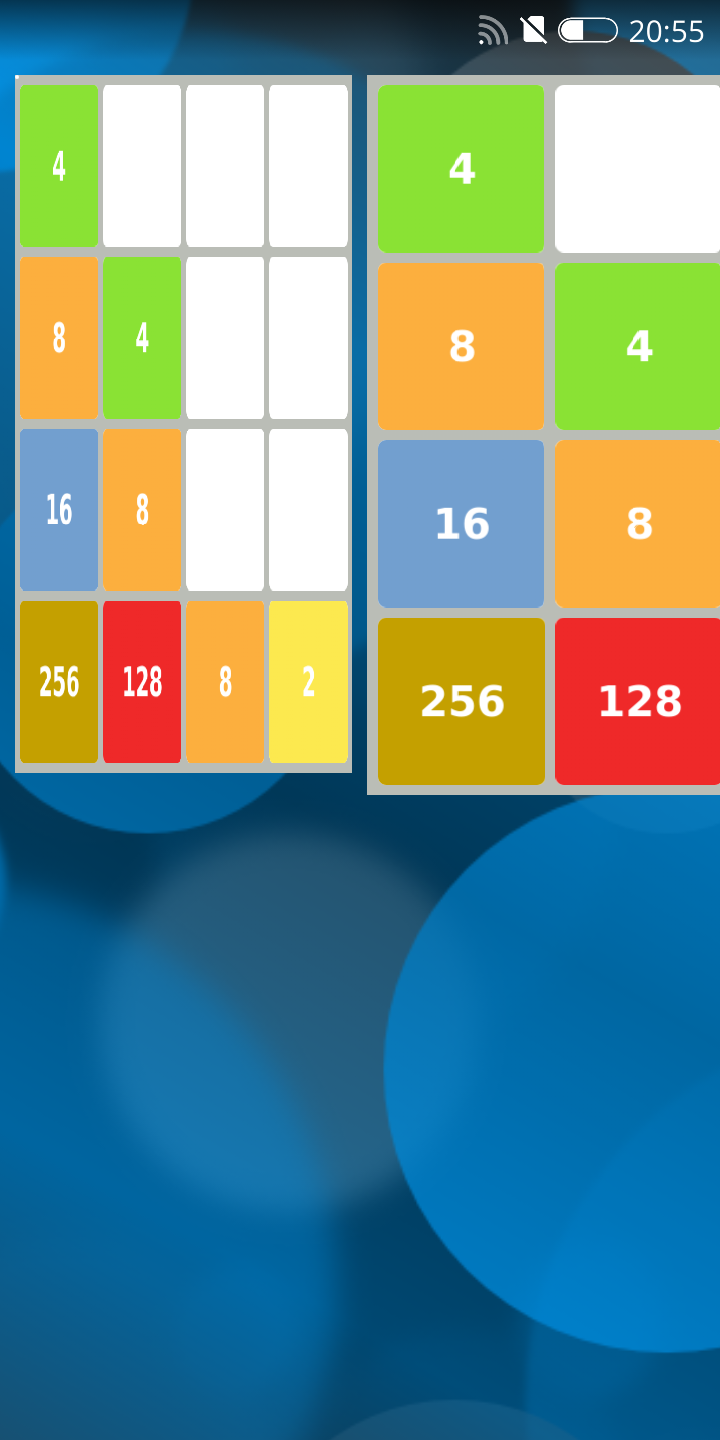 There is probably some bug in window rendering as could be seen in 2048 game installed from flatpak However, natively installed modRana behaves the same.

I have extended the list of directories to be searched for application icons. As the result flatpaks and also other applications have icons. We can probably still add a few resolutions. I have also removed scroll decorator in application launcher, because I don’t like it.

The action buttons are part of ListViewItemWithActions component. The availability of actions are indicated by blue stripe on the left side (color depends on theme). After pressAndHold the icons are shown. Previously, the size of area to show wasn’t detected correctly. Now it detects if the icon is visible and only necessary space is used.

Updating of the theme

The ListView and ListViewItemWithActions demo is demonstrated on the list of animals. Its icons weren’t used correctly. During inspection of this I found that font-awesome icons are outdated. I needed icon of pig, horse, and others

The nemo qtquick controls have image provider wrapper which is using icons from nemo-theme-glacier. The NemoIcon component utilizes FragmentShader to change color of icon according your needs (by default it is according to the theme). You can use it like this: 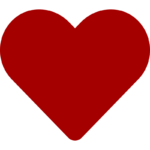 Connection to the internet 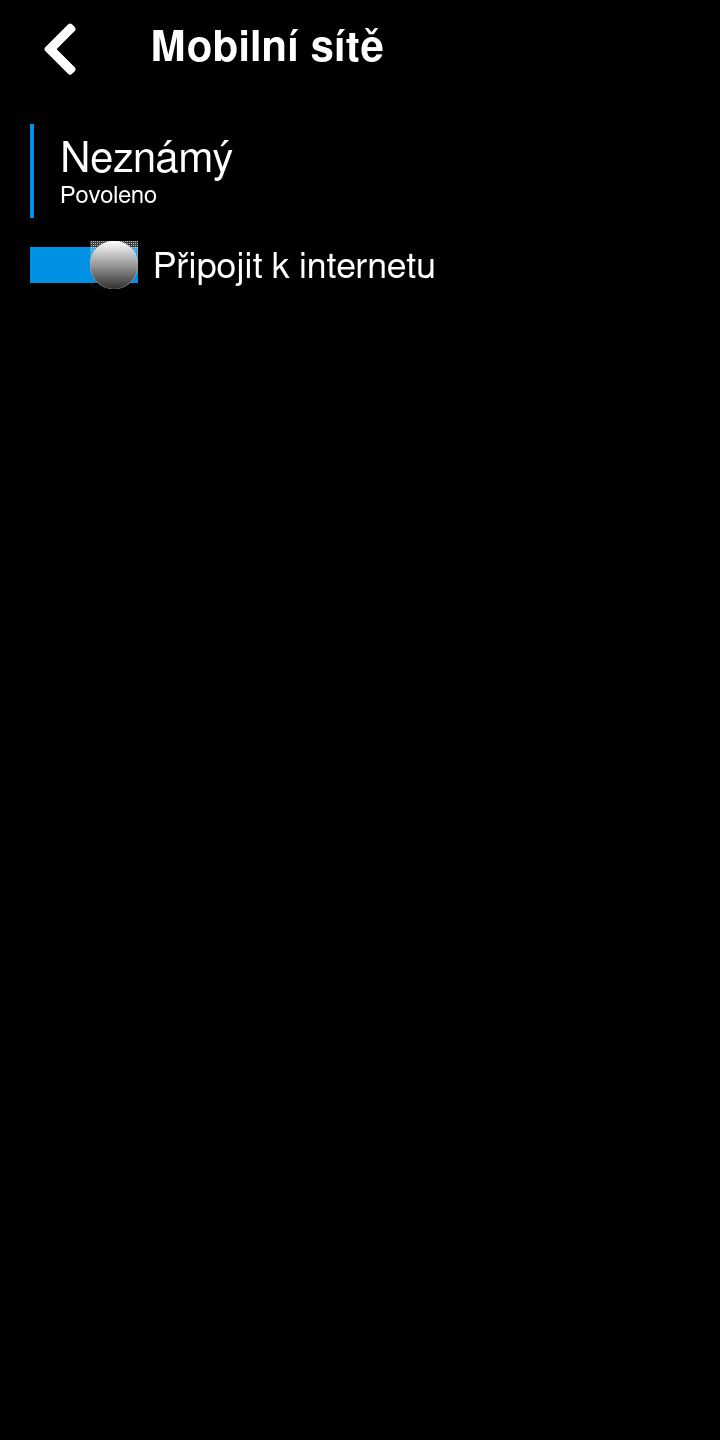 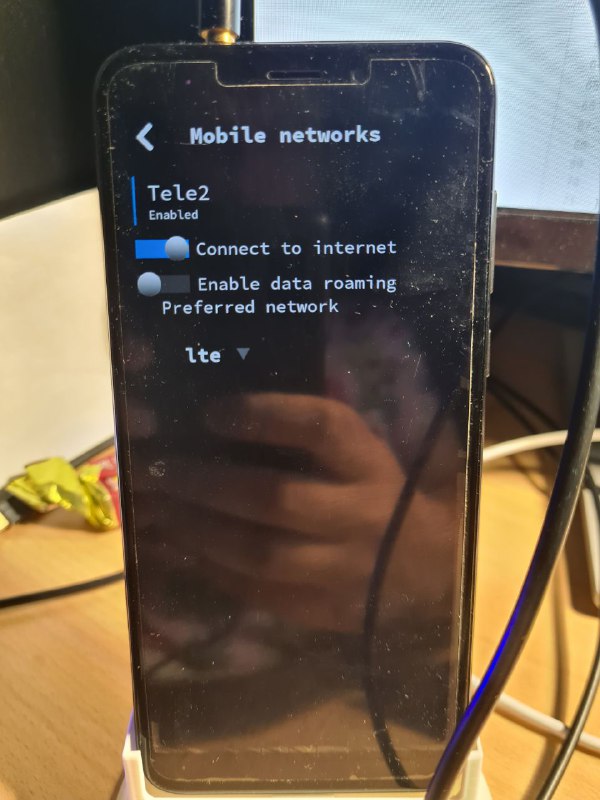 For some reason, it doesn’t work for me. I have added the status field to be visible after Enabled word. At first attempt, I thought that selection preffered network type might help, but my carrier provides here only LTE network anyway.

Ultimate target of all Linux distributions on PinePhone is a fully working smart phone including reliable phone calls. Nemo mobile is not that far yet.

The incoming call page was reworked and fixed.

I was working on sound and vibration settings page. Now you can set your favorite ring tone. You can check it in attached video:

Currently, there are a number of issues which need to be addressed. Current implementation of settings is based on profiled, but I am not sure if the setting is used by glacier-dialer application. The systemsettings interface doesn’t provide list of profiles. It mainly works with general profile. I would expect configuration of it for different profiles. The interface design should be probably updated further. The nemo profiled settings was packaged so appropriate settings should be there by default.

We have packaged OpenMoko ringtones. Right now it must be installed manually by running pacman -S nemo-theme-openmoko-git, but we might add it to default package set.

The settings of time and timezone had only automatic mode, but it didn’t worked well. There were issue with permissions in qt5-timed. The RingIndicator used for visualization of clock was reworked. Now, there are two new dialogs. One for settings of the time zone and second for settings of the date and time. See screenshots below: 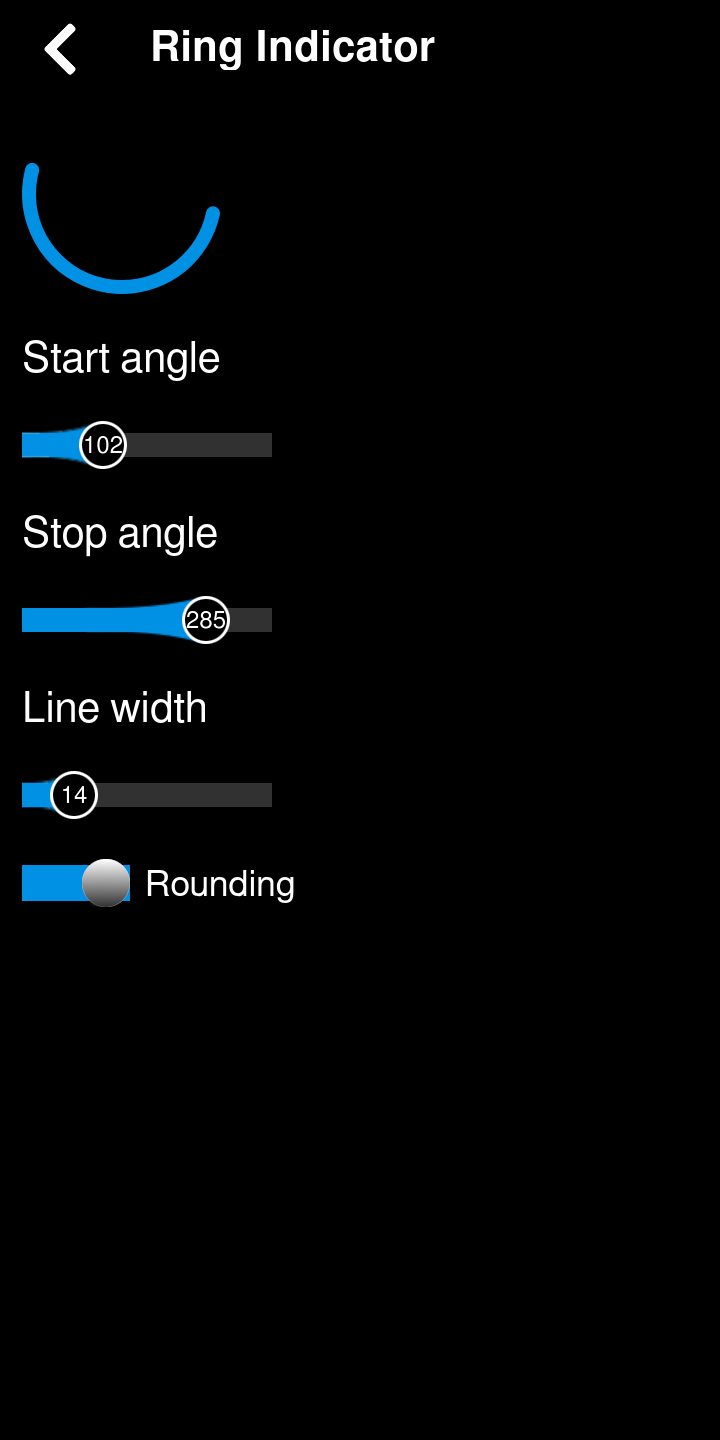 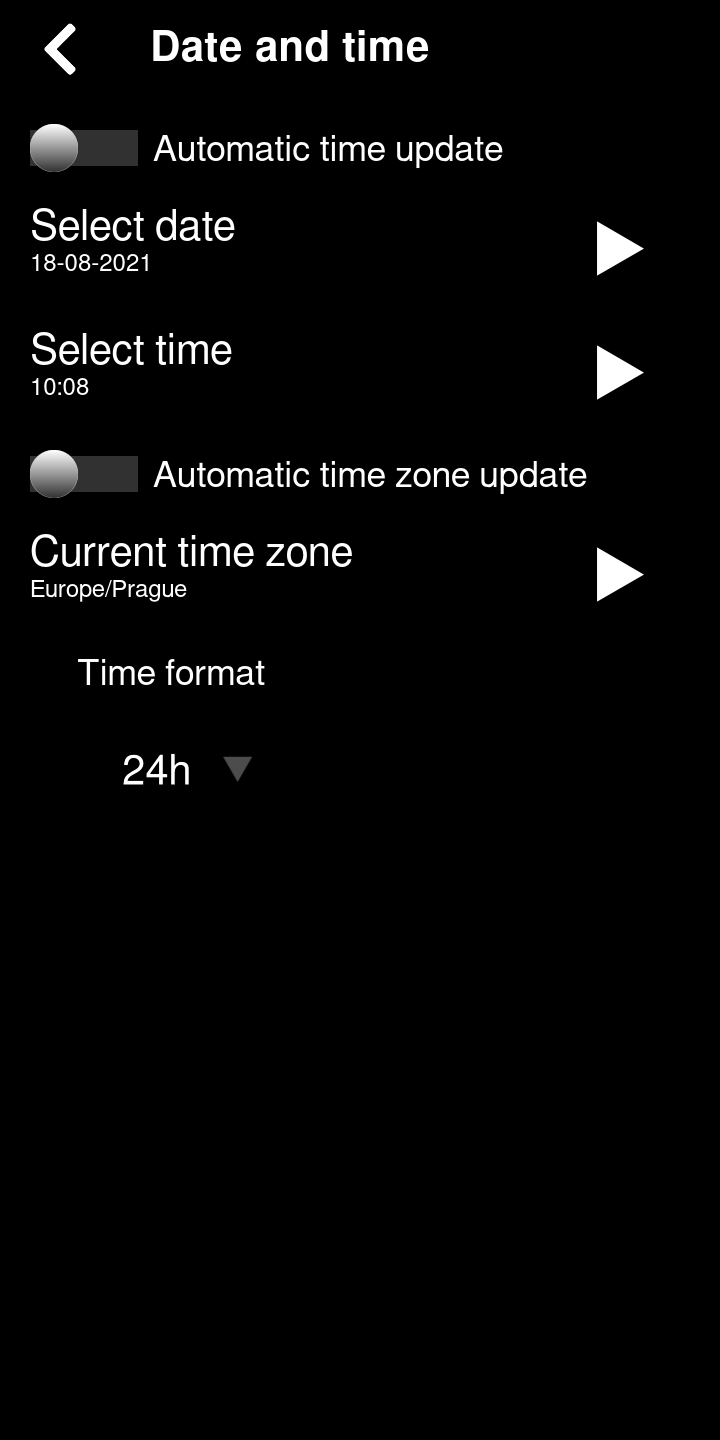 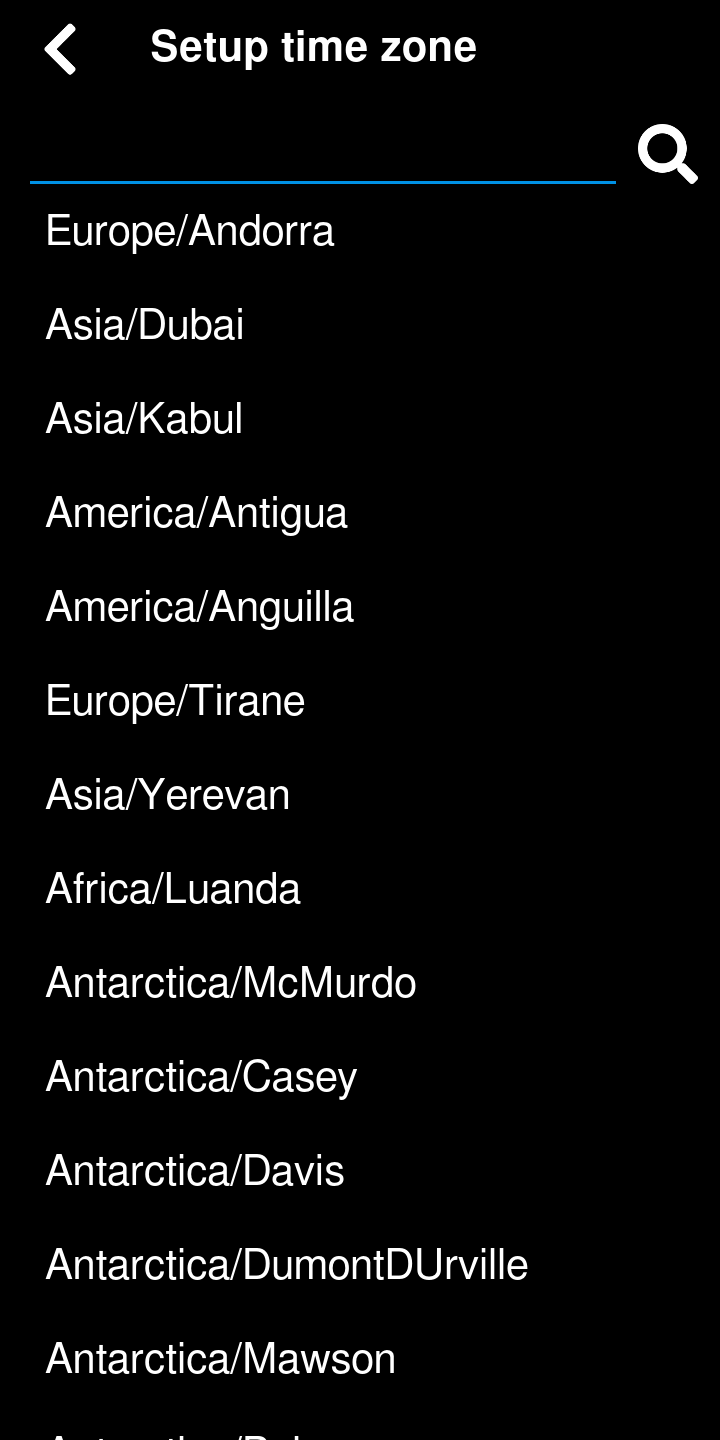 Not so long time ago I was trying to move some file on SailfishOS on my Jolla 1 into ~/.local into settings path of some application. It was impossible task. Therefore I am very happy, that glacier-filemuncher now allows work with hidden files. For those who are not aware Linux conventions, the files starting with dot are hidden by default.

The whole settings is undergoing overhaul. Many things are missing, many others are outdated. The settings is divided into plugins. Each plugin is defined by in json file and points to qml file with details. This allows moving settings from various applications directly into device settings.

The newly added storage settings provides overview of partitions usage. It is rather simple, but enough for daily use. See screenshot below: 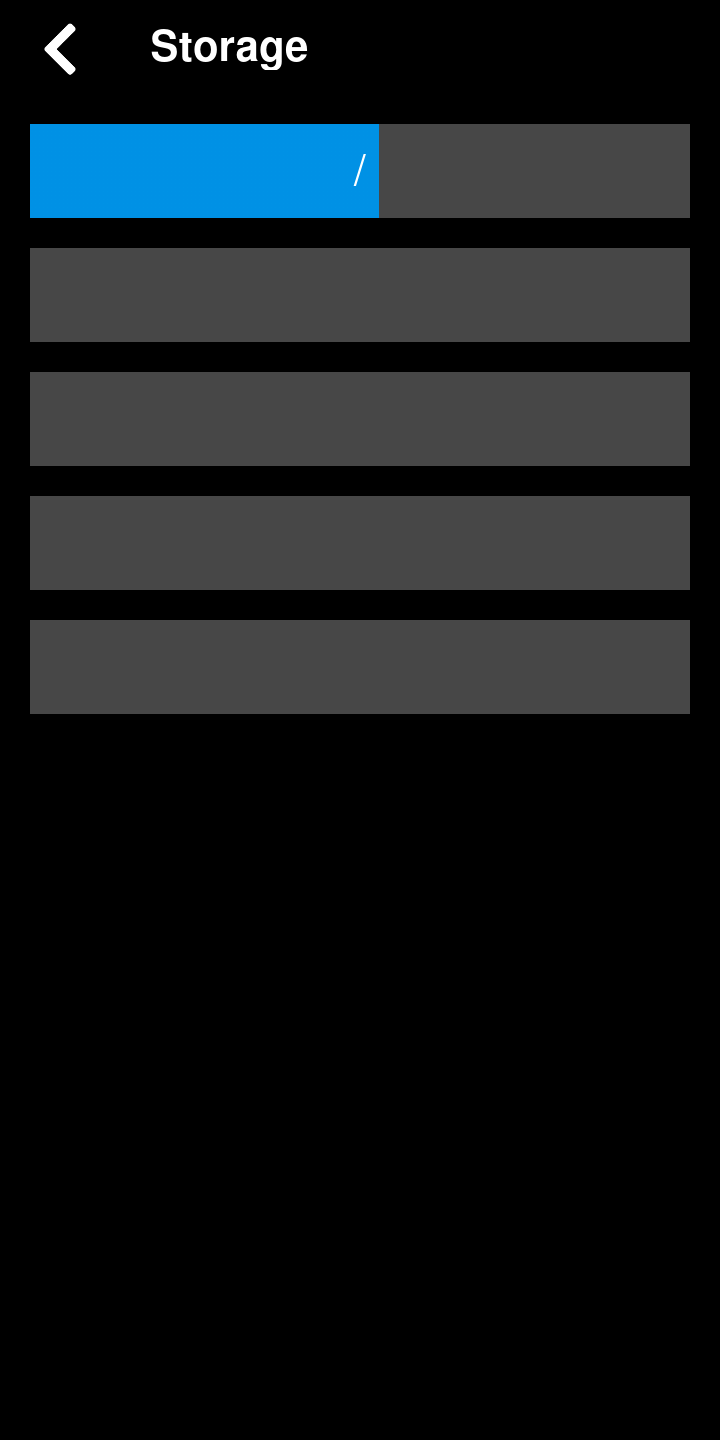 Sergey updated unit file of mce service and it is starting in less than 3 seconds now. Overall startup time is now shorter by 3 minutes.

I am very happy, that we managed to improve website of the project nemomobile.net. Now, the webpage covers installation of Nemo mobile on PinePhone from image to µSD card. Next, there is overview of basic user interface, which includes application launcher, list of running applications, notification area, and screensaver. For developers we have SDK section which covers compilation of packages and composition of image. The Nemo is based on the own QtQuick Controls extension which is described on a separate page.

People are asking about that in the Telegram group, which means that they are trying to use it and they are interested in the project. I am looking forward to seeing new patches from new people.

Today was published new version. It have number 0.5. Currently, there is only image for PinePhone. We are looking forward for your feedback.

As usual here is some task to start with. It is not necessarily easy tak, but it will have notable impact on all users.

Right now is the issue, that accelerometers doesn’t work. Similar task was solved in ubuntu-touch. The freedesktop has iio-sensor-proxy which is unrelated, but can contain some hints.

The data should go from hardware to application as follows.

The profiled logs shows details only about proximity sensor which means, accelerometers aren’t either so verbose either not processed by sensorfw.

The end user application should be glacier-home. There is some “parallax” effect which should be visible. The screen should switch between landscape and portait mode. Another option is to compile some example application. I was trying to use Qt Sensors Examples.