The biggest news since last post is a release of the NemoMobile 0.6. These blog posts covers usually newer topics which aren’t included into that release yet.

The sizing rework was merged and is included into 0.6. Unfortunately, this change breaks font sizes in fingerterm.

We are happy that users are trying to start with NemoMobile and are enthusiastic about it same as we are:

Nemo Mobile: Nemo is an opensource UI alternative to Sailfish as the UI Sailfish uses is proprietary. It uses the same framework as Sailfish called Lipstick. And is made completely from scratch. It’s making great progress but isn’t ready for daily driving yet. I recommend to check it out on an SD Card, it’s very awesome.

The old-new package manager application was refreshed. In same time, the policy kit agent was created.

Removal of sailfish-access-control-qt5 package is most probably related to that.

The old-new package manager application was refreshed. In same time, the policy kit agent was created. 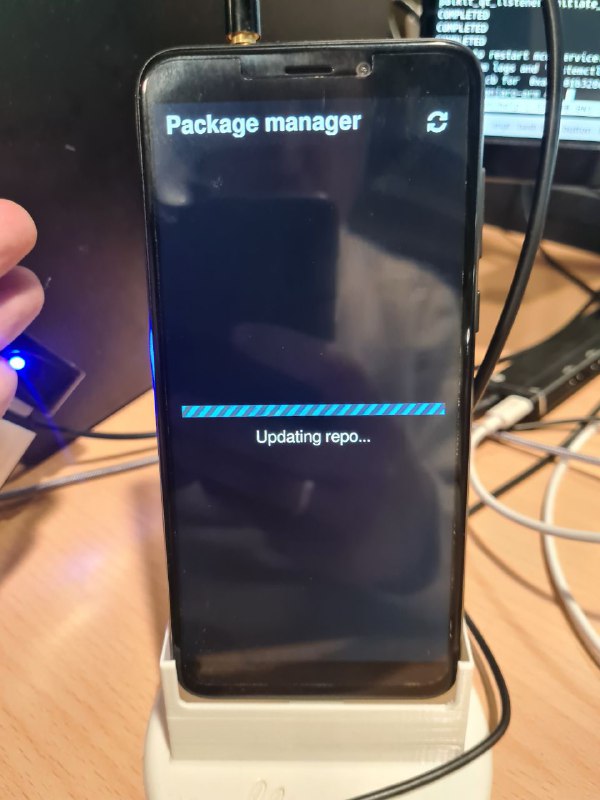 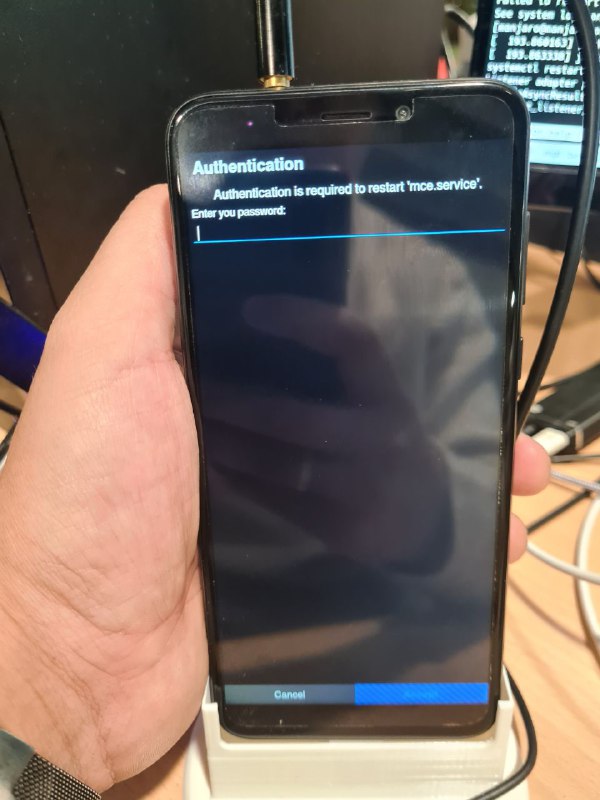 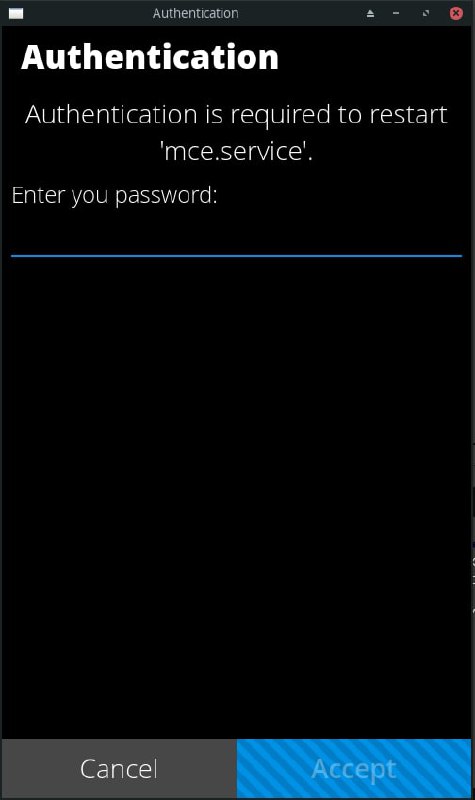 We have added those components also to translation pipeline. Which means that we have new 50 strings to translate for all languages. The lipstick language files was translated, but it wasn’t installed and hence it wasn’t loaded.

The lipstick is still using qmake. Now it is quite good example if you need to compile and install your translations with qmake.

Sebastian Heiden started with German langauge translations. I will take yet some time yet, but we are happy to see new contributors. The translations are one of best places to get familiar with code and its structure.

One of things visible on first sight is a new splash screen. It was necessary to check that image builds properly and also that it boots. This includes also changes in u-boot files naming in Manajro. Additionally, PineTab and its specific packages was added as possible target for building of ISO. Builds are passing, but I didn’t test it, because I don’t have device to test it.

Nemo specific changes in dsme was merged into upstream.

Bluetooth interface was reworked and should work now much better. Device should identify it self as a smart phone. 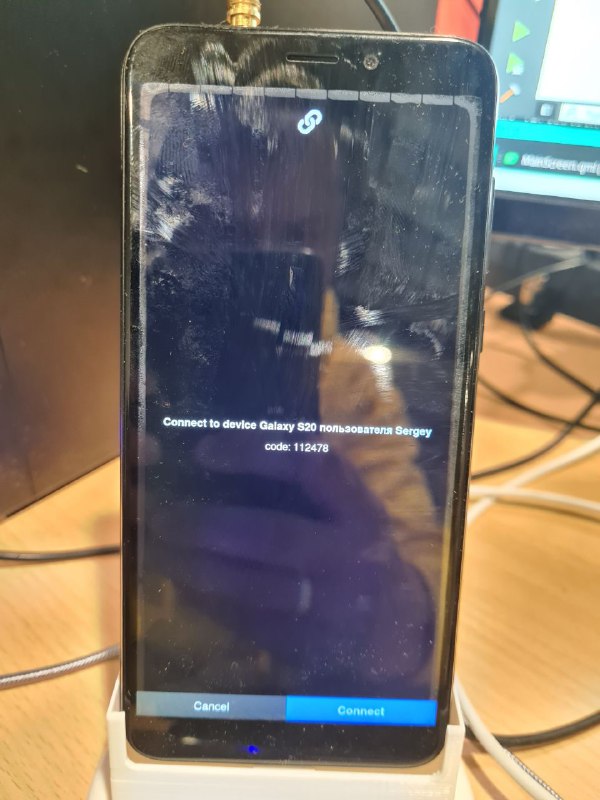 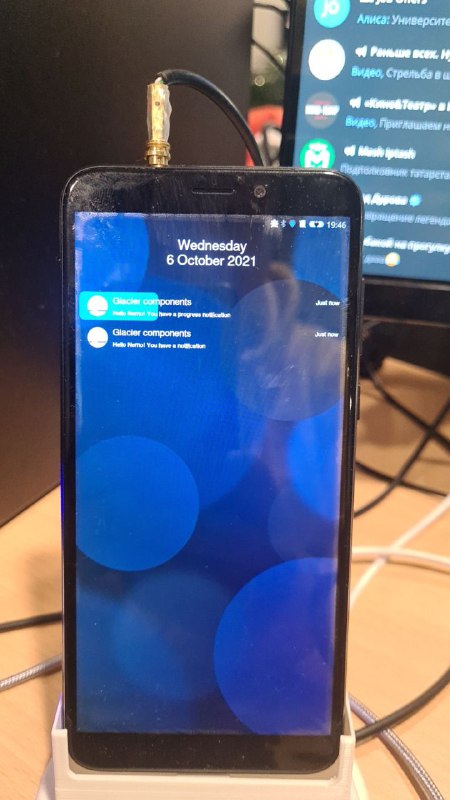 We have big problem with sound. Lipstick use meego modules who use ohm and many other stuff. Those are mer specific and outdated and we should replace them.

Mouse support was added. This makes Nemo closer to use on desktop.

Control center is being reworked. It means that buttons were moved from puley menu to notification screen.

glacier-mail api was reworked. It is using webkit and nemo controls now.

The usb networking doesn’t work. There is a setup-configfs script which is currently failing on missing /sys/kernel/config/usb_gadget. Probably kernel interface has changed. I am not sure which module is actually needed. Probably g_ether.